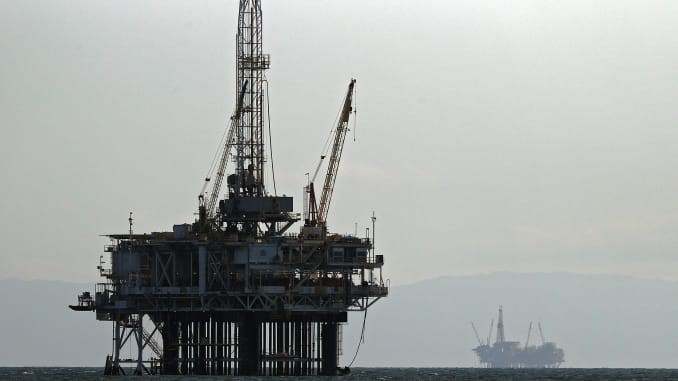 Oil prices fell for a second day on Friday, pressured by a surprise rise in U.S. stockpiles as the coronavirus pandemic continues to erode demand for fuels. Brent crude was down 18 cents, or 0.5%, at $39.88 a barrel by 0337 GMT, after falling nearly 2% on Thursday, while U.S. crude dropped 14 cents, or 0.4%, to $37.16 a barrel, having fallen 2% in the previous session. Both major benchmarks are down around 6.5% for the week and headed for a second week of declines, as hopes dim for a steady recovery in fuel demand amid signs of second-wave coronavirus outbreaks. In the United States, stockpiles rose last week, against expectations, as refineries slowly returned to operations after production sites were shut down due to storms in the Gulf of Mexico and wider region. “While U.S. crude oil production continues to recover following Hurricane Laura, the numbers show that refineries further reduced run rates over the last week,” ING Economics said in a note. U.S. crude inventories rose 2.0 million barrels, compared with forecasts for a 1.3 million-barrel decrease in a Reuters poll.In a further bearish sign, traders were starting to book tankers again to store crude oil and diesel, amid a stalled economic recovery as the Covid-19 pandemic continues unabated.Onshore storage remains near capacity as supplies continue to outpace demand, so the use of so-called floating storage is back in vogue as cheap financing costs and the spread between contracts for delivery now and later months makes it favorable for traders to hold oil for later sale.Increasing stockpiles are likely to be a subject at a meeting on September 17 of the market monitoring panel of the Organization of the Petroleum Exporting Countries and allies including Russia, a group known as OPEC+.The grouping has been withholding supply to reduce stockpiles but analysts say the meeting is likely to focus on compliance among members, rather than seek deeper cuts. Source: CNBC

INTERNATIONAL FLIGHTS TO AND FROM MANY AFRICAN NATIONS RESUME