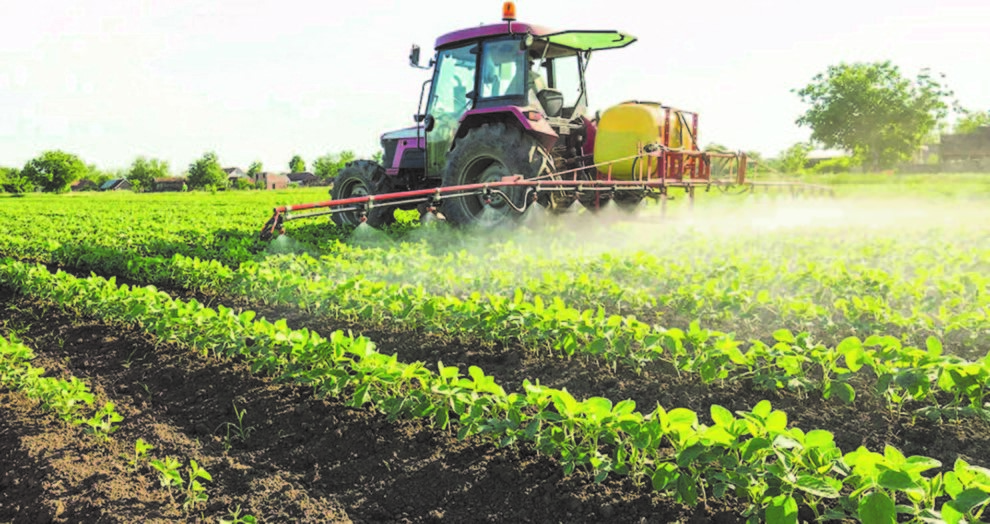 instead of concentrating on maize.Mr Sikazwe also called for a paradigm shift among the people in Mpulungu to embrace farming and not only depend on fishing. He said this on Friday when he addressed farmers at a meeting also attended by Neria’s Investment Limited general manager Martin Chaikatisha. He said farmers need to increase growing of other crops like soya beans and sorghum.

“We want the next coming season to see Food Reserve Agency buying sorghum and soya beans. It’s not only maize that you can sell because there are many companies that buy soya beans and sorghum,” he said. Mr Sikazwe said President Lungu is paying special attention to agriculture and that is why Government is ensuring early distribution of farming inputs under Farmer Input Support Programme (FISP) . Source: Zambia Daily Mail