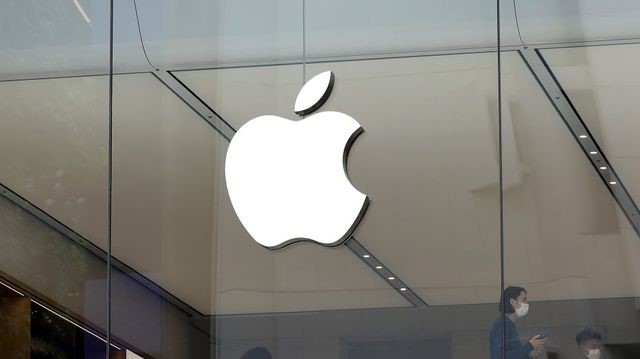 Apple Inc. has asked suppliers to build at least 75 million 5G iPhones for later this year, roughly in line with last year’s launch, in a sign that demand for the company’s most important product is holding up in the midst of the global pandemic and recession.

The Cupertino, California-based technology giant anticipates shipments of these next-generation iPhones may reach as high as 80 million units in 2020, according to people familiar with the situation. Apple plans to launch four new models in October with fifth-generation wireless speeds, a different design and a wider choice of screen sizes, said the people, who asked not to be identified discussing unannounced products.

Among a comprehensive product refresh in the fall, Apple is also preparing a new iPad Air with an edge-to-edge iPad Pro-like screen, two new Apple Watch versions and its first over-ear headphones outside the Beats brand. A smaller HomePod speaker is in the works, too. An Apple spokeswoman declined to comment. Suppliers to the Silicon Valley giant rose on Tuesday. Taiwan Semiconductor Manufacturing Co. and LG Display Co. closed 2% up, lens supplier Largan Precision Co. climbed 4.1% and headphones assembler Goertek Inc. gained 2.1%. Apple rose 2% at 10:07 a.m. in New York.

Apple and its manufacturing partners always ramp up production ahead of the rollout of new iPhones each fall. In the summer of 2019, suppliers were preparing to make components for as many as 75 million handsets. The target in 2018 was similar, so this year’s goal of 75 million to 80 million units is a bullish sign. Key iPhone assembly partner Hon Hai Precision Industry Co., also known as Foxconn, has put up several notices on WeChat over the past month recruiting workers for its main iPhone campus in the central Chinese city of Zhengzhou.While the Covid-19 outbreak has hammered the global economy and disrupted supply chains, Apple is seeing strong demand for iPhones, iPads and Mac computers from people working and studying remotely. Revenue from iPhones crushed Wall Street expectations in the most recent quarter. The device still generates almost half of Apple’s sales, and that often tops 60% in the holiday season. Apple shares have soared 76% this year, making it the first U.S. company to surpass $2 trillion in market value Source: Bloomberg

SOUTH AFRICA IN TALKS WITH KEEN INVESTORS IN STATE AIRLINE _