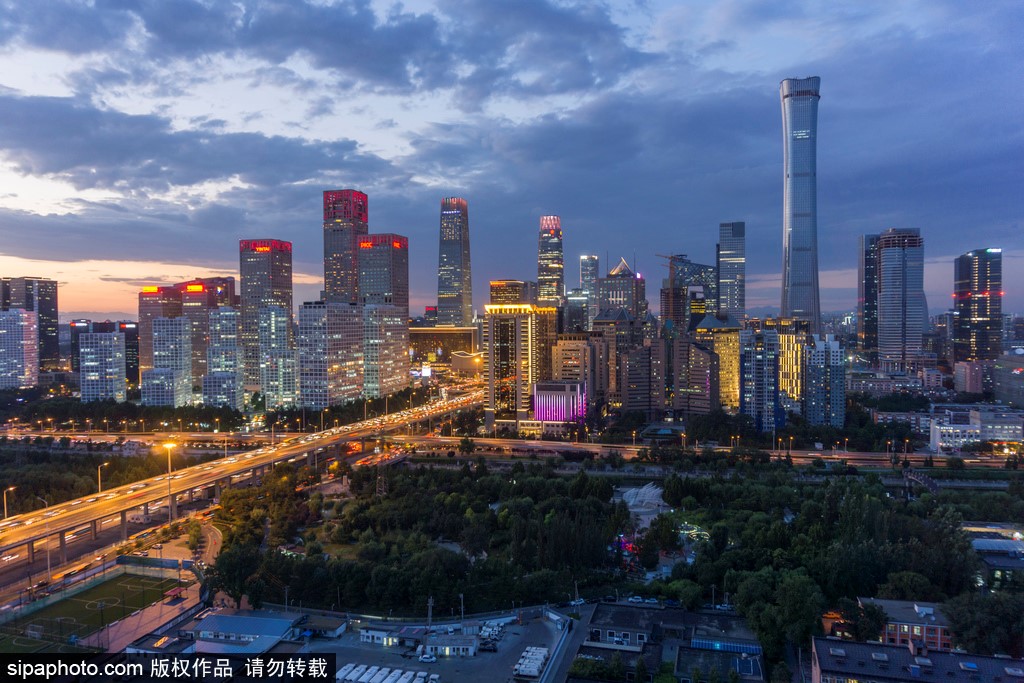 A total of 133 Chinese companies are on this year’s Fortune Global 500 list, including those from Hong Kong and Taiwan, Fortune magazine announced on Monday. China takes a leading role among countries on the list, followed by the US with 121 companies. Thanks to China’s reform and opening-up and rapid economic development, an increasing number of Chinese companies have made the list in recent years. Their rankings have also been rising sharply.

Chinese company Sinopec Group grabbed second place, followed by State Grid and China National Petroleum, representing all three Chinese companies in the top 10. A total of 12 Chinese companies made the top 50. Four of them are banks, including Industrial and Commercial Bank of China, China Construction Bank, Agricultural Bank of China and Bank of China. China’s tech giant Huawei ranked 49th on this year’s Fortune Global 500 list, followed by China Railway Engineering Group. A total of 25 new and re-listed companies are on this year’s Fortune Global 500 ranking, of which eight are newly listed Chinese companies. Global trade is the driving force for the success of global companies, and the ability to explore new markets and export are also key factors, the magazine said.

When the first Global 500 list was released in 1990, global trade accounted for less than 39 percent of GDP. This proportion increased to 59 percent in 2018, according to data from the World Bank. The rankings of seven listed internet companies have risen sharply, with China’s Alibaba rising the most to 132nd place this year, up 50 positions from 2019. JD.com, Tencent and Xiaomi grabbed the 102nd, 197th and 422nd spots. Banks are the most profitable Chinese companies on the list, as profits of 10 listed Chinese banks accounted for 44 percent of the total profits of all companies from the Chinese mainland. In the past 20 years since China entered the WTO in 2001, modern Chinese enterprises have grown from small to large. In the next stage these companies will grow from large to strong with top-class global competitiveness, Fortune said. Source: Chinatoday.com

SOUTH AFRICA IN TALKS WITH KEEN INVESTORS IN STATE AIRLINE _